This year’s feature films – all in current theatrical release

Click on the photographs and titles of movies below to view film trailers.  Days and times for the screening of these films are noted below and a  complete Festival schedule is available by choosing the schedule menu at the bottom of the page. 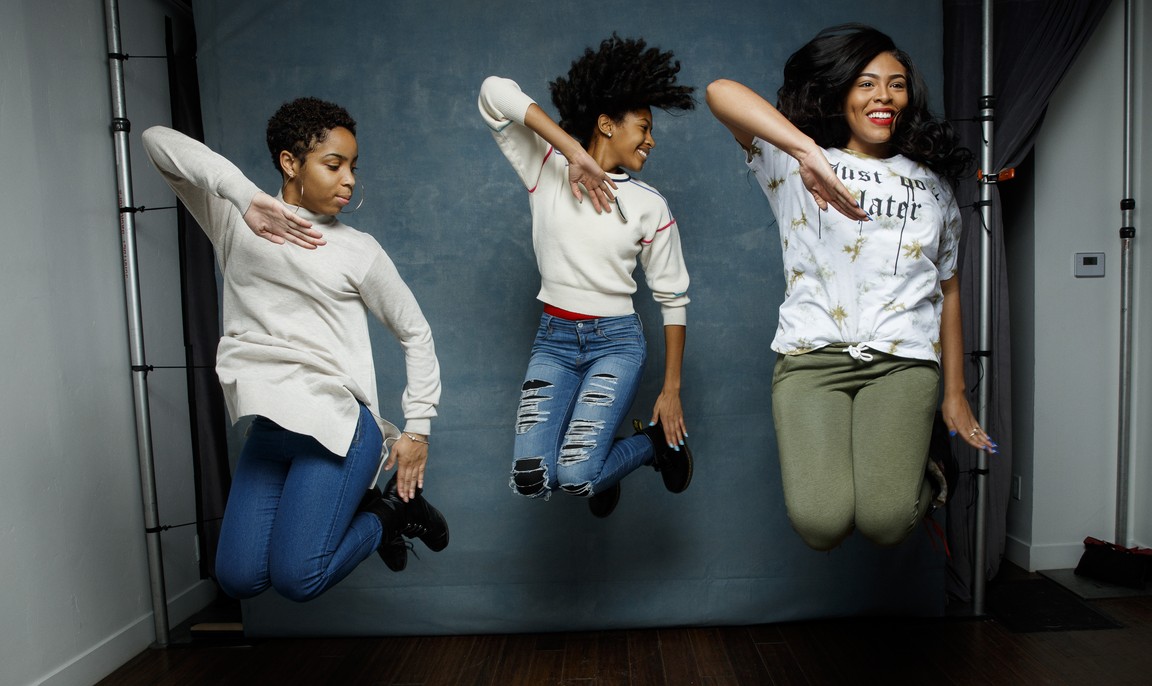 Step documents the senior year of a girls’ high-school step dance team against the background of inner-city Baltimore. As each one tries to become the first in their families to attend college, the girls strive to make their dancing a success against the backdrop of social unrest in the troubled city. 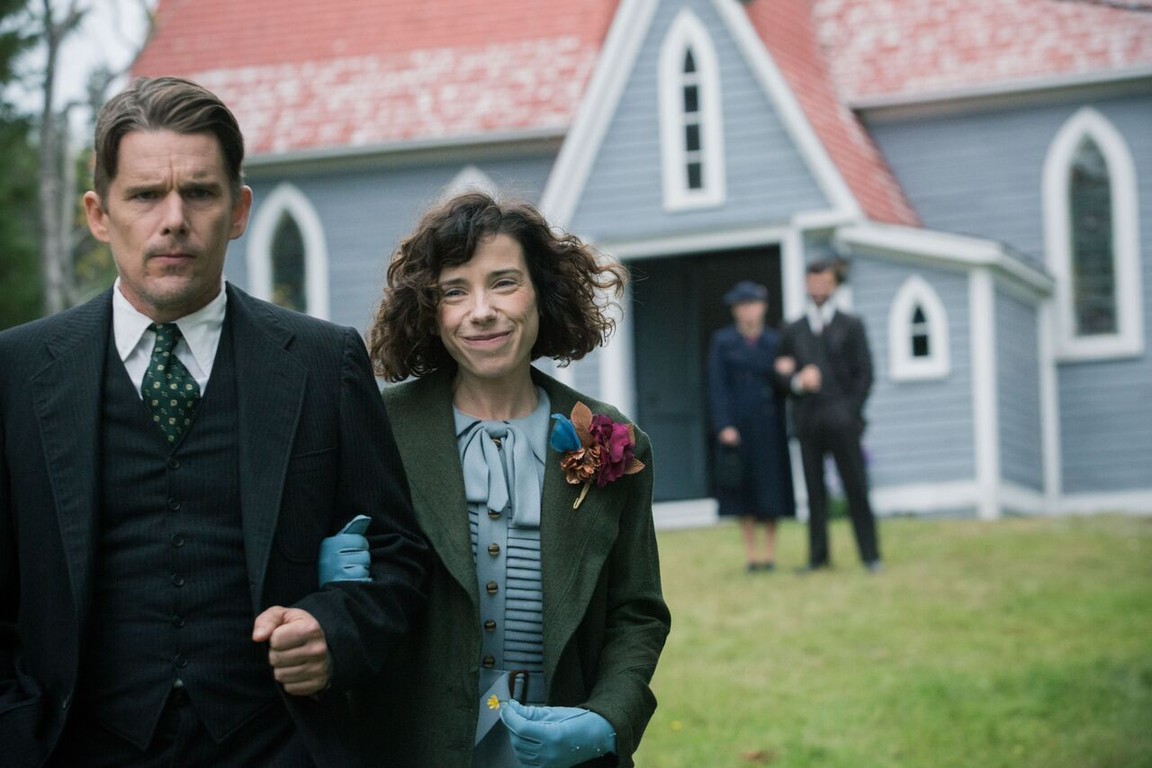 Maudie, based on a true story, is an unlikely romance in which the reclusive Everett Lewis (Ethan Hawke) hires a fragile yet determined woman named Maudie (Sally Hawkins) to be his housekeeper. Maudie, bright-eyed but hunched with crippled hands, yearns to be independent, to live away from her protective family and she also yearns, passionately, to create art. Unexpectedly, Everett finds himself falling in love. MAUDIE charts Everett’s efforts to protect himself from being hurt, Maudie’s deep and abiding love for this difficult man and her surprising rise to fame as a folk painter.

Maudie was  directed by Aisling Walsh and written by Sherry White and stars Sally Hawkins and Ethan Hawke. 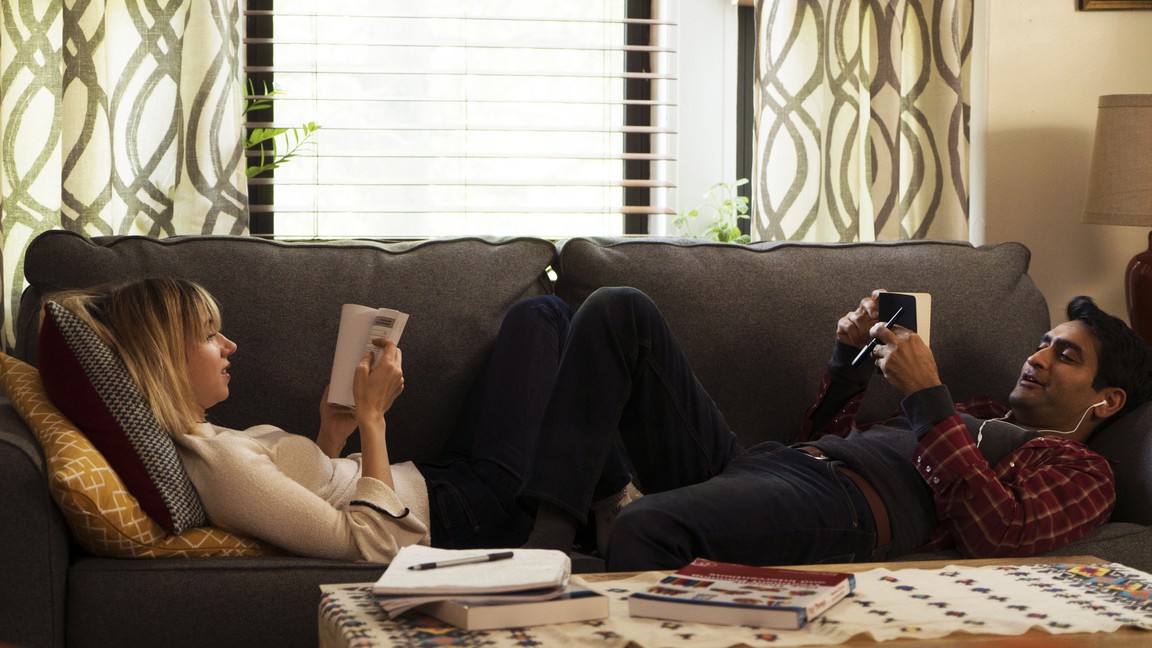 Based on the real-life courtship between Kumail Nanjiani and Emily V. Gordon, The Big Sick tells the story of Pakistan-born aspiring comedian Kumail (Nanjiani), who connects with grad student Emily (Kazan) after one of his standup sets. However, what they thought would be just a one-night stand blossoms into the real thing, which complicates the life that is expected of Kumail by his traditional Muslim parents. When Emily is beset with a mystery illness, it forces Kumail to navigate the medical crisis with her parents, Beth and Terry (Holly Hunter and Ray Romano) who he’s never met, while dealing with the emotional tug-of-war between his family and his heart. The Big Sick is directed by Michael Showalter (Hello My Name Is Doris) and producer by Judd Apatow (Trainwreck, This is 40) and Barry Mendel (Trainwreck, The Royal Tannenbaums).

The Big Sick was directed by Michael Showalter and written by Kumail Nanjiani and Emily V. Gordon and it stars Kumail Nangiani, Zoe Kazan, Ray Romano, and Holly Hunter. 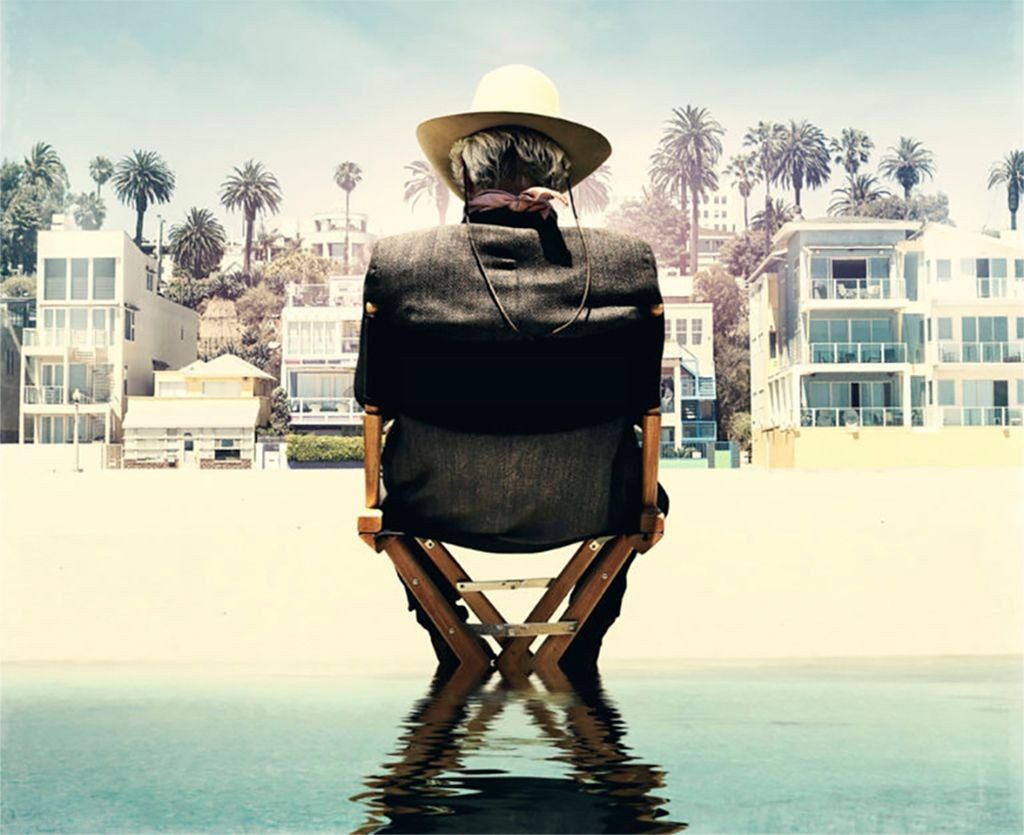 Lee Hayden (Sam Elliott) is an aging Western icon with a golden voice, but his best performances are decades behind him. He spends his days reliving old glories and smoking too much weed with his former-co-star-turned-dealer, Jeremy (Nick Offerman), until a surprise cancer diagnosis brings his priorities into sharp focus. He soon strikes up an exciting, contentious relationship with stand-up comic Charlotte (Laura Prepon), and he attempts to reconnect with his estranged daughter, Lucy (Krysten Ritter), all while searching for one final role to cement his legacy. 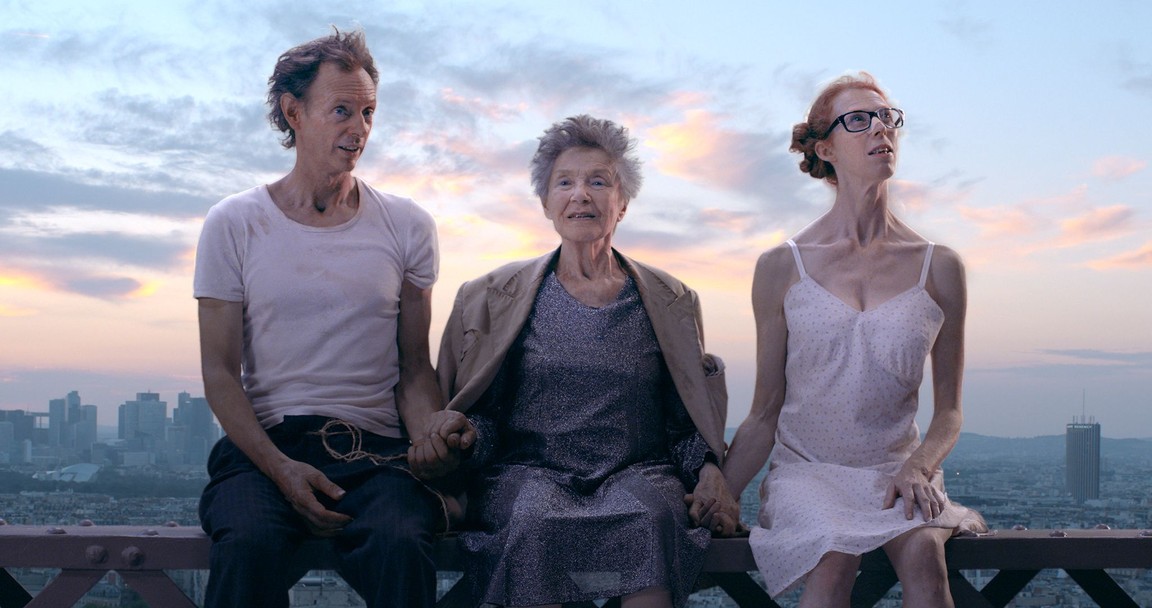 Fiona is a Canadian librarian who flies to Paris and discovers that her 88-year-old aunt is missing. As Fiona scours the city looking for her, she encounters Dom, a friendly but annoying tramp who won’t leave her alone.

Filmed in Dominique Abel and Fiona Gordon’s signature whimsical style, Lost in Paris stars the filmmakers as a small-town Canadian librarian and a strangely seductive, oddly egotistical vagabond. When Fiona’s (Gordon) orderly life is disrupted by a letter of distress from her 88-year-old Aunt Martha (delightfully portrayed by Academy Award (R)-nominee Emmanuelle Riva) who is living in Paris, Fiona hops on the first plane she can and arrives only to discover that Martha has disappeared. In an avalanche of spectacular disasters, she encounters Dom (Abel), the affable, but annoying tramp who just won’t leave her alone. Replete with the amazing antics and intricately choreographed slapstick that has come to define Abel and Gordon’s work, Lost in Paris is a wondrously fun and hectic tale of peculiar people finding love while lost in the City of Lights. 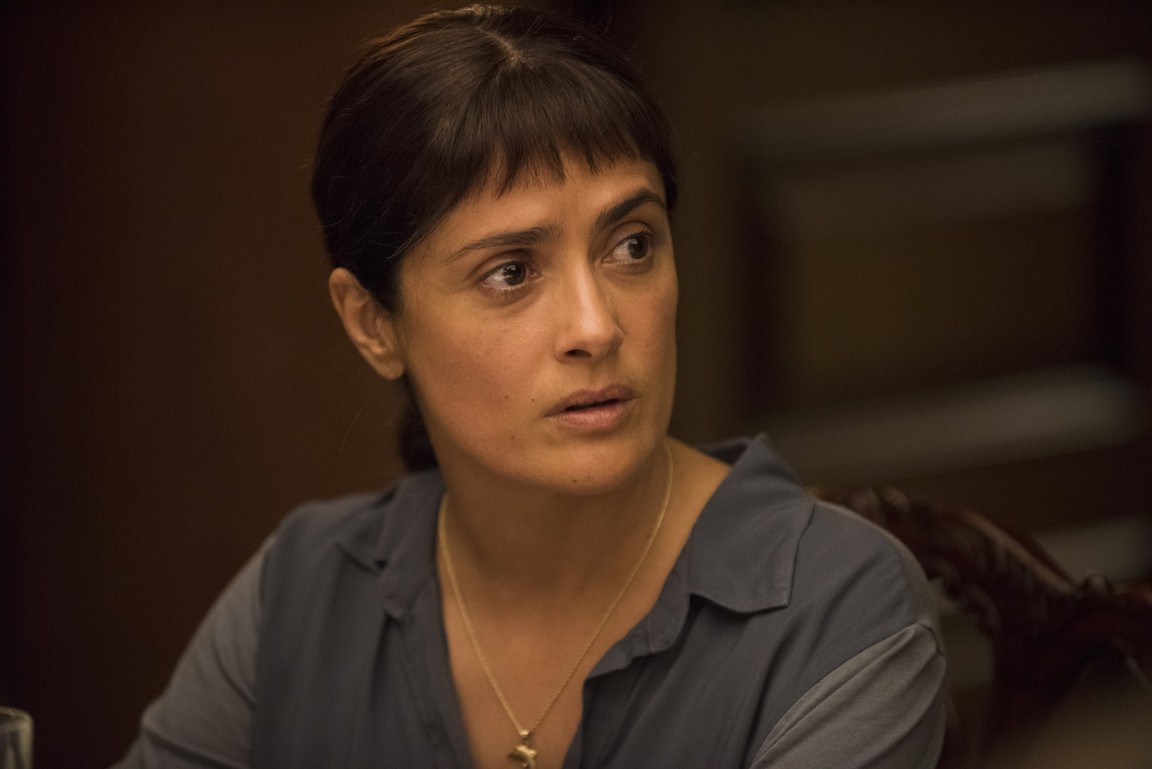 Directed by Miguel Arteta and written by Mike White and starring Salma Hayek and John Lithgow.