Stalag Luft III – told by Charles Woehrle of Pine City, Minnesota about life in the infamous prison depicted in “The Great Escape”

Click on the title or any image to view the movie trailer. 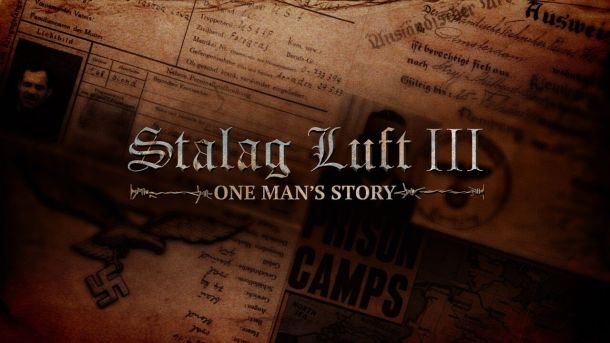 Experience this true story told by World War II U.S. Eighth Air Force Lt. Charles Woehrle, one of 10,000 allied airmen who became prisoners of war in Stalag Luft III, depicted in the iconic movie “The Great Escape.” Woehrle takes us from Pine City, Minnesota to war-torn Europe where his B-17 was shot down. Four of his crew were killed, yet miraculously he survived. At age 93 this remarkable man and gifted storyteller takes us back with vivid detail as he relives his experiences that include: bombing missions, air battle, rescue by a French fisherman, his capture by the Nazis, eating bread crumbs to survive, the 70-mile below zero “Forced March,” and liberation by General Patton after two long years of uncertainty and tremendous hardship. His saga is filled with grit and grace. Charles Woehrle, one of the thousands of heroes from the Greatest Generation, has much to teach us about war and about life.

“A visually stunning act of immersion into the reality of the World War II air war, into the fascinating, funny, and horrifying daily realities of prison-camp existence, and into the life of a plainspoken Minnesota man whom suffering turned into an apostle of compassion. With visual effects as convincing as anything Hollywood has to offer, Woehrle’s film places viewers in warplanes under fire and leads them inside the barbed wire of Stalag Luft III, where they get to meet the real-life counterparts of the characters in the 1963 film The Great Escape. The person they’ll be most grateful to have met, though, is the story’s protagonist and narrator, Woehrle’s uncle Charles, who, in his courage, selflessness, and sense of humor, was the kind of man I want to be when I grow up.”
Jon Spayde, Senior Editor, Public Art Review 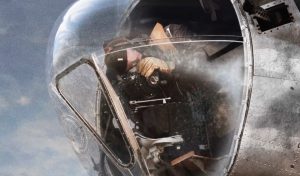 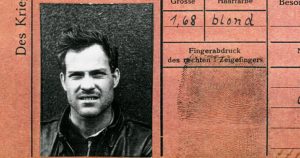 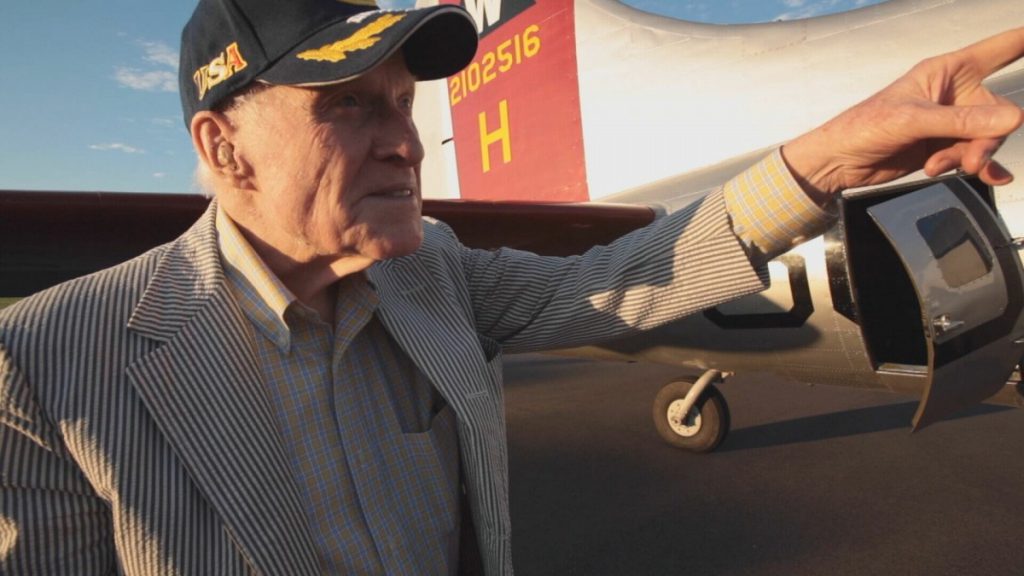