A much smaller Festival in 2021 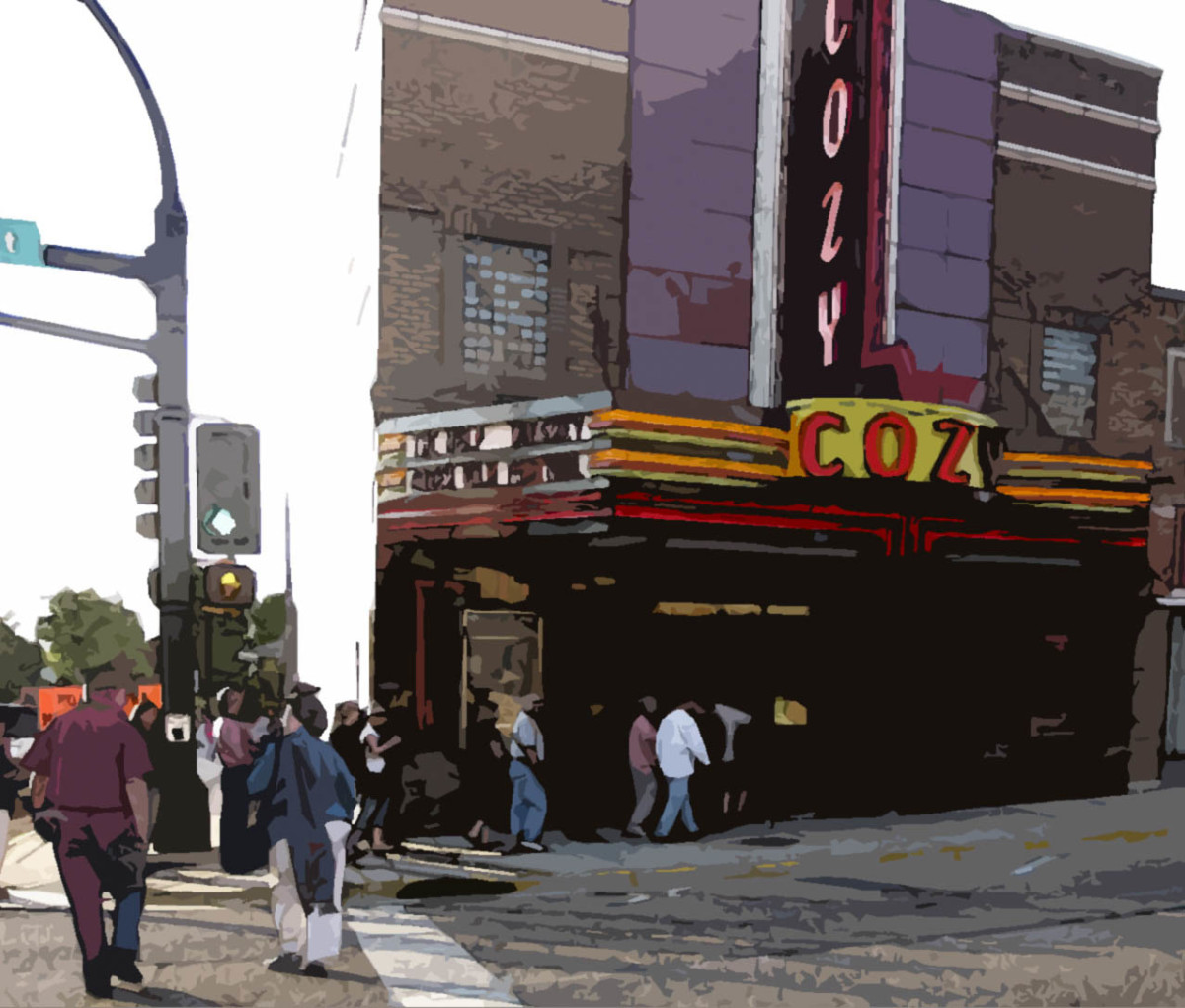 Even though we aren’t officially having the Whiskey Creek Film Festival this year we are going to play a couple of the movies we had selected for the festival this week only. Both movies will play Fri. thru Thurs. Sept. 10 – 16 only. Stillwater at 7:10 pm Every Night and a Matinee on Sunday at 1:25 pm. 12 Mighty Orphans at 7:15 pm Every Night and a Matinee Sunday at 1:30 pm. 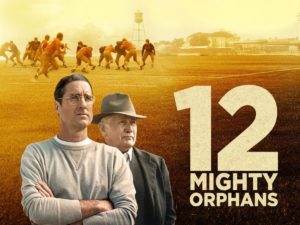 12 Mighty Orphans tells the true story of the Mighty Mites, the football team of a Fort Worth orphanage who, during the Great Depression, went from playing without shoes—or even a football—to playing for the Texas state championships. Over the course of their winning season these underdogs and their resilient spirit became an inspiration to their city, state, and an entire nation in need of a rebound, even catching the attention of President Franklin D. Roosevelt. The architect of their success was Rusty Russell, a legendary high school coach who shocked his colleagues by giving up a privileged position so he could teach and coach at an orphanage. Few knew Rusty’s secret: that he himself was an orphan. Recognizing that his scrawny players couldn’t beat the other teams with brawn, Rusty developed innovative strategies that would come to define modern football.  The film stars Luke Wilson, Martin Sheen, and Vinessa Shaw.  This film is rated PG-13.

Stillwater
Unemployed roughneck Bill Baker (Academy Award® winner Matt Damon) travels from Oklahoma to Marseille to visit his estranged daughter Allison (Academy Award® nominee Abigail Breslin). Imprisoned for a murder she claims she did not commit. Allison seizes on a new tip that could exonerate her and presses Bill to engage her legal team But Bill eager to prove his worth and regain his daughters trust, takes matters into his own hands. He is quickly stymied by language barriers, cultural differences, and a complicated legal system until he meets French actress Virginie (Camille Cottin), mother to eight-year-old Maya (Lilou Siauvaud). Together, these unlikely allies embark on a journey of discovery, truth, love and liberation.  Stillwater is rated R.