Sweet Land, released in 2006, is a Minnesota story of immigration and love based on Bemidji writer Will Weaver’s short story Gravestone Made of Wheat. 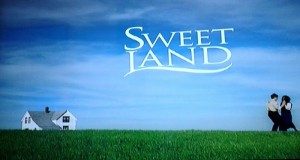 A European exile finds herself a stranger in a strange land when she comes to the United States in this independent romantic comedy-drama. As a man ponders what to do with his family’s estate after the death of his grandmother, he thinks back to how she first came to America shortly after World War I. Olaf (Tim Guinee) is a Norwegian-American farmer looking for a wife to share his home on the Minnesota prairie, and with eli

gible women in short supply locally, he sends away for a mail-order bride. Inge Ottenberg (Elizabeth Reaser) soon arrives at Olaf’s doorstep, but while she’s pretty, smart, and amiable, he’s taken aback to discover she’s not Norwegian but German, which after several years of anti-German propaganda does not make her popular with her new neighbors. Inge isn’t very good with English, making it even harder to keep her background a secret, and the local pastor, Rev. Sorrensen (John Heard), is so outraged at the presence of a presumed Hun he refuses to perform their wedding. But Inge struggles to make friends with her new neighbors, in particular Olaf’s best friend, Frandsen (Alan Cumming), a gadget fancier whose wife, Brownie (Alex Kingston), is better with mechanical items than he is. In time, Inge’s cheerful nature and love of music begin to make an impression on the community as she shares her favorite tunes on her ever-present gramophone. Sweet Land was the first feature film from writer and director Ali Selim. ~ Mark Deming, Rovi

Sweet Land was directed and written by Ali Selim and stars Elizabeth Reaser, Tim Guinee, Ned Beatty and John Heard. Rated PG Sweet Land was released in theaters on October 13, 2006 by Libero studio.  Runtime 110 minutes and screens on Saturday and Sunday at 4:30pm. 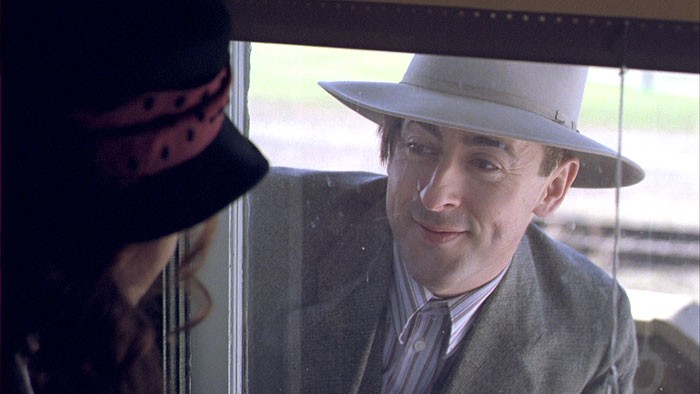